Lou wanted to start a boutique style clinic that resisted the current state of healthcare, and provided a welcoming healing environment. This lead to the creation of a center that was able to quickly get patients back to their active lifestyles by employing a one on one, hands on, whole body approach tailored to each individual.

With that being said, this allows Lou to uphold the promise that at Delray Care Physical Therapy, you will be treated as a member of his family! Also, you will always be met with top notch customer service and respect, and always be treated by the same physical therapist.

After working for two corporate owned organizations, he opened a private practice with another physical therapist in Palm Beach Gardens in 2005. Then in 2016, he opened Delray Care Physical Therapy in his home town of Delray Beach, FL.

His love for helping people with the power of physical therapy, has led him all over the country to study under giants in the field such as Greg and Vicky Johnson, Stanley Paris, and Tim Crunk and he continues to study passionately with an ever present goal of bettering his skills so that he can better serve his patients.

Lou enjoys spending time with his wife and daughter, family and friends, and their three pets. He also loves travel, eating out, exercising and he is a brown belt in Brazilian jiu jitsu. 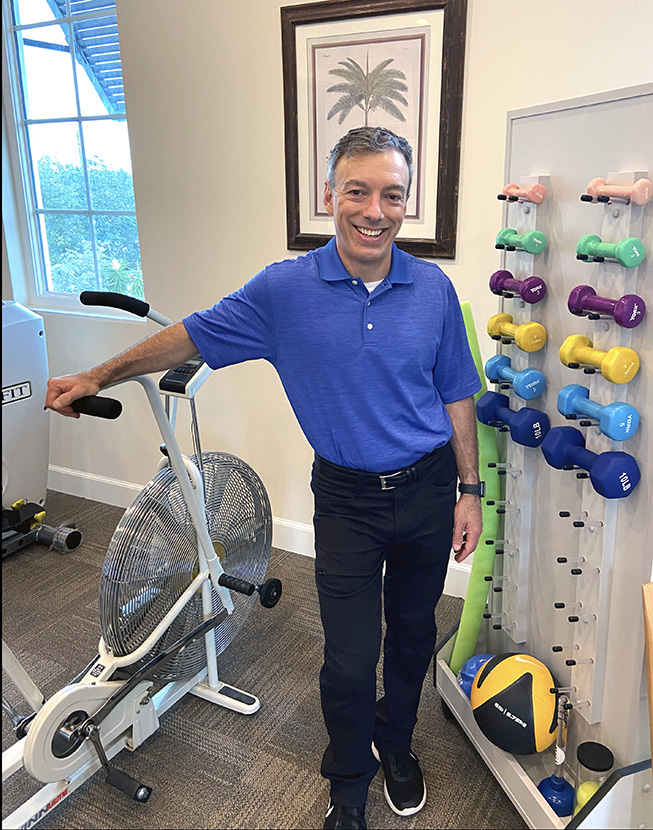 To provide a second to none experience. One that involves the highest possible care in order to quickly get patients back to their activities such as playing with grandchildren, taking a walk with loved ones, gardening, traveling, exercising, playing golf or tennis, etc.

We look forward to hearing from you soon.

Feel free to send us and email DelrayCarePT@gmail.com or give us a call directly at (561) 562-8561 to request your free phone consultation now.

Physical Therapy: Get Back to the Activities You Love!

Conditions We Treat (but not limited to):

Human Performance: Stay in the Game; Improve Your Game!

Meters Under The Sea

Face Off With Sharks

Face Off With Sharks

Can I Choose where I Receive My Physical Therapy?

Absolutely, you ALWAYS have the right to choose where you receive physical therapy. About 50% of our patients are referred to us by physicians, while the other 50% of our clients have either been to us before or heard about us through a friend / relative.

Do I Need a Prescription to Receive Physical Therapy?

I See That You Take Medicare, Does Your Facility Accept My Commercial Insurance Plan?

Yes, we take Medicare, and we are a pay at time of service, out of network provider for commercial insurances.

Why Are You an Out of Network Provider?

What Should I Expect at My First Visit?

Your therapist will conduct a thorough evaluation lasting approximately 60 min. This will allow him / her to design a treatment plan that is customized for you. Please bring shorts or a tank top as needed. 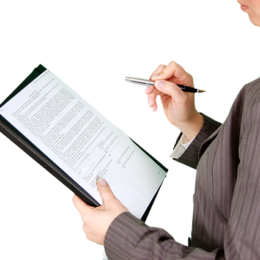 For your convenience, you may print and complete these forms prior to your first visit.

This copy may be mailed or hand delivered to the clinic. DO NOT EMAIL FORM.

Out of Network Patients: